Lausanne, Switzerland, March 8, 2012 - Although International Women’s Day is now over a century old, some of the original reasons behind this monumental global movement are still applicable in today’s world. 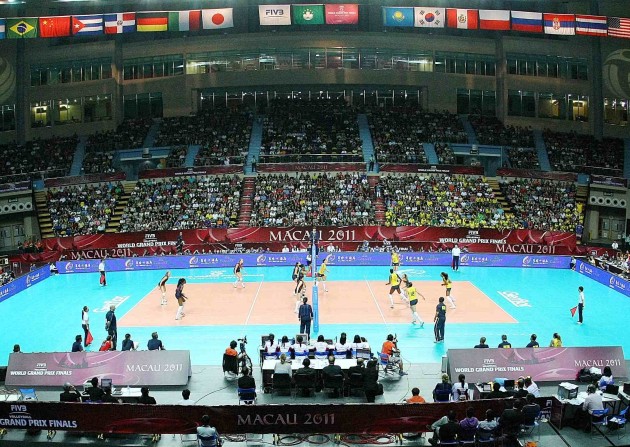 We regularly hear about women being treated in an unequal manner, held back because of their gender. As a worldwide organisation, the FIVB has a duty to do something about this injustice.

It was with this in mind that the FIVB signed an agreement with the United Nations in November to promote shared values and drive forward international development to support the attainment of the UN Millennium Goals, one of which is gender equality.

The FIVB has always been proud of its female athletes and officials. They are a shining light in the sporting world with volleyball always striving to put women on an equal footing with men across all competitions.

But it is not just the players that are showing women can, and should, be treated equally. Last year’s FIVB Volleyball World Grand Prix final was officiated by two female referees for the first time – Zorica Bjelic of Serbia and Susana Rodriguez from Spain.

This was a huge step forward for the sport, and one which was added to in February when it was announced that Egypt’s Amina Elsergany will not only be the first female referee from Africa to whistle at an Olympic Games in London this year, but also the first beach volleyball referee to travel to the Games in the continent’s history.

It is vital that this progressive trend continues as it helps set an example for not only the national federations, but also for other sports governing bodies.