CL M: Pool stage completed, who will advance to F4?

The race for the Playoffs 12 is finished. There are 13 teams who will compete in the next round of CEV Champions league. 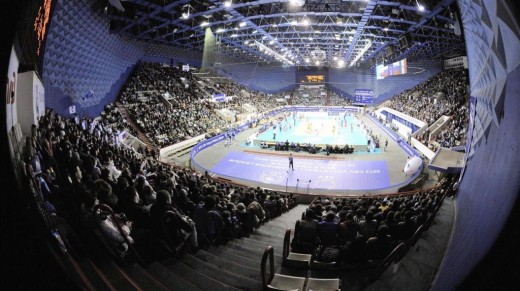 One of these 13 teams will host the final-four tournamet, which means that will grabb a ticket for the final tournament of the CEV Champions league. That means, other 12 teams will fight for the rest three places on the final-four.

Who will be the first team with a Final four ticket, we will find out tomorrow… Lokomotiv Novosibirsk will not defend the tittle.