The Volleyball family mourns the death of Franz Schmied, Honorary Member of the CEV and former FIVB Vice President and Treasurer who passed away this past Saturday in Switzerland. 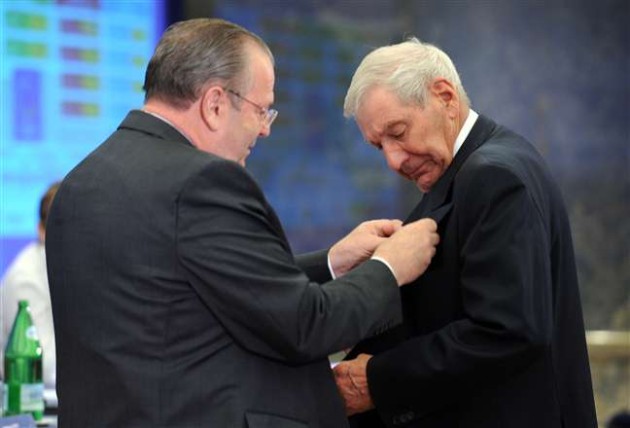 “Franz was a close friend and a true Volleyball enthusiast. Although he spent the past few years by enjoying a relatively quiet and retired life, he was still very much interested in knowing the latest news about Volleyball and he regularly attended the CEV General Assembly by showing his loyal and everlasting passion for the sport”.

A funeral service is scheduled for next April 3 in Brugg (Switzerland).

“All members of the CEV Board of Administration express their sincere condolences to the family of Mr. Schmied and to all those that will be missing this gentle and always friendly man” adds Mr. Meyer.

TUR: IRCC is completed in Ankara