Matey Kaziyski has won the case against Slavia Sofia! 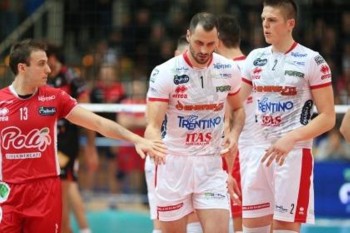 Bulgarian Court of Cassation decided that Kaziyski does not owe anything to his former club, and that Slavia Sofia must pay all the expenses of the trial. Also, this case is officially closed as Court will not allow further appeal.

Recall that Slavia Sofia sued Matey Kaziyski for unauthorized departure from club at the age of 18. Bulgarian club claimed that Kaziyski had a valid contract, and that he owes 180,000 Euros due to violation of that contract.

A bit later, Matey’s father Iliya Kaziyski stated that his son has no intention to pay that money.

Finally, Court made the final decisiomn and this subject is closed. Hopefully we won’t have any similar in the future.