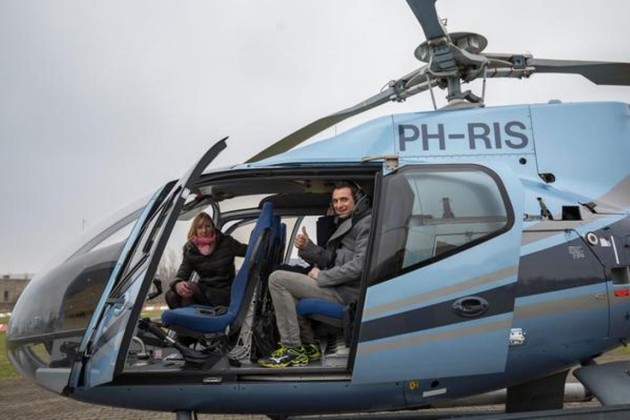 The 42-year-old Italian is presented at the hall Omnisport Apeldoorn which is the venue where he will lead his new national team in group stage (September 26, 27 and 28) of the 2015 European Championship. He signed a two-year contract. 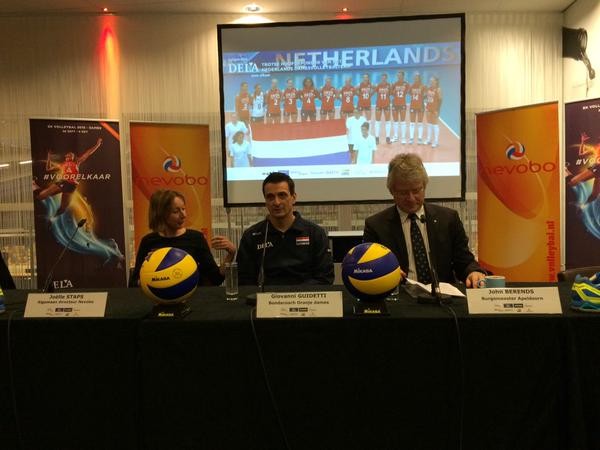 As it was clear from the start, Guidetti will combine his work in a club with coaching the national team of Netherlands. 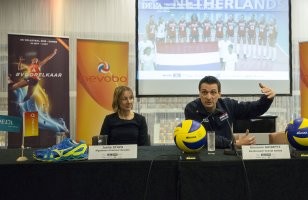 He will remain at the helm of the Turkish club VakıfBank Spor Kulübü İstanbul and work there with the captain of the Dutch team, Robin de Kruijf.