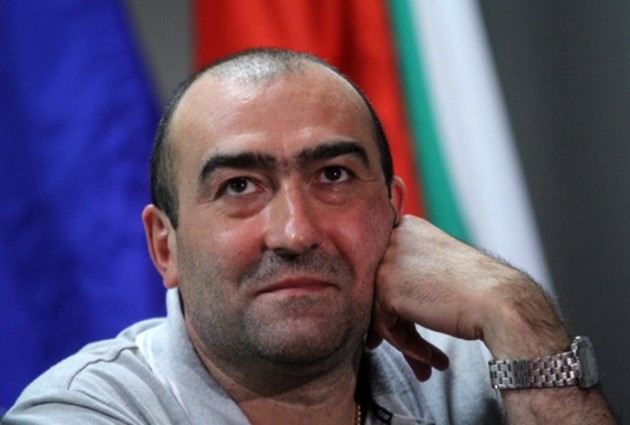 Naydenov, assistant to former national team coach Radostin Stoychev, will only lead the team at the Olympics. A new coach will be appointed afterwards.

Martin Stoev and Camillo Placci, were also considered by the federation.

Stoychev resigned last Monday, as he had declared that he would not lead the team in the Olympic games if Bulgarian Volleyball Federation head Dancho Lazarov does not quit.

Stoychev was dismissed by the federation on May 13, a day after his team was defeated by Germany in the second semifinal of the 2012 Olympic Games-European Qualification Tournament in Sofia. Lazarov claimed that Stoychev‘s team “lost deliberately.”

The popular and successful coach harshly criticized the federation for its inefficient management, the scandals that have marred all championships, the inflated number of board members, the existence of fictitious clubs.

CAN: Volleyball Canada’s board of directors update