Vanuatu held Volley All Festival on June 9 as the country looks to develop volleyball and beach volleyball further in the region. 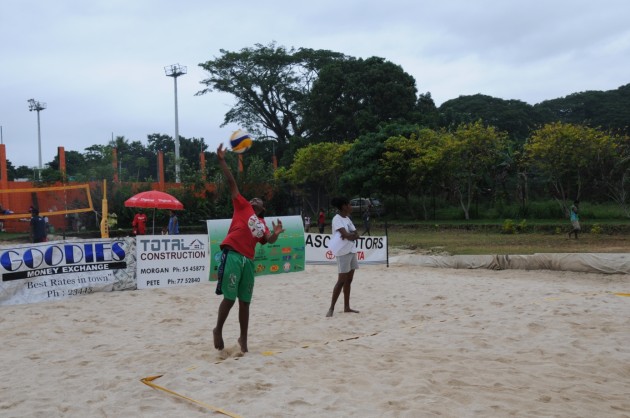 The Volley All Fesitval ran alongside the under 15 national championships

The event was run in conjunction with the 2012 under 15 national championships at the Stade beach volleyball courts in Port Vila, Vanuatu.

Forty-eight participants from the island of Efate in Vanuatu competed in the national championhsips while two other courts were set up for the general public and friends and family of those playing as part of the Volley All Festival.

A total of 20 boys and 28 girls participated in the Festival with 20 others also using the spare courts.

EL W: Swiss rookies take on home round with the ambition to win more sets