The 7th Pan American Cup will begin on Monday in Santo Domingo. 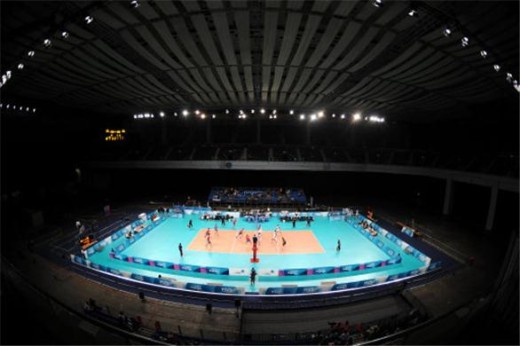 The winner of the Pan American Cup will secure it’s place in the World Cup 2013 qualifications.

The selected twelve for the Brazilian team has been made official:

USA W: McCutcheon made the selection for London