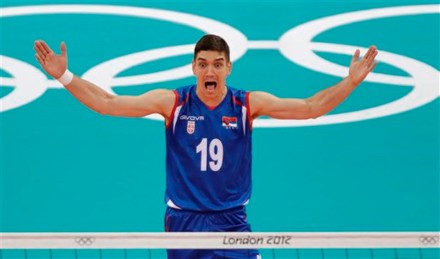 Rosić is a part of Lugano’s history as he was in the squad of the Swiss team that participated in the CEV Champions League for the first time, in the season 2013/2014!

Serbian libero has five trophies in club competition and one as part of his national team.

Currently, Rosić is with the Serbian NT, training for the European Championship in Italy and Bulgaria, in October.

Recall which other players came to Lugano in the summer transfer window.

STATEMENT OF THE DAY: Tunisian coach – “Alekno, thank you for respecting my team”