Budowlani Łódź was forced to quickly find a new opposite hitter on the market and it made it. The newcomer to the Polish team arrives from Serie A1. 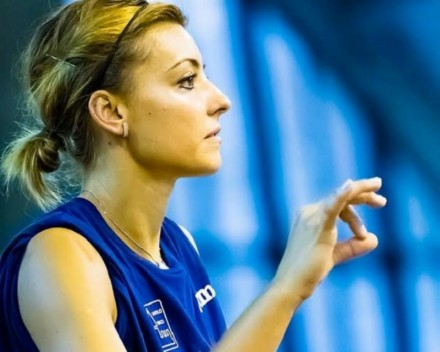 Daiana Mureșan, the member of Romanian national team, characteristic by fantastic range of jump shot attack of 3.15m reinforced the team from Plusliga.

As Budowlani’s website discovered in her statistics, in the last two seasons, she was the best blocker among opposites (0.49 blocks per set).

Besides that, Daiana was in the top ten of the best scorers in Serie A in the last two seasons with 576 points.

She will replace American Katie Carter who temporarily retired due to her mother’s illness.