Skywalkers were very close to clinch the match but somehow they didn’t use this opportunity. 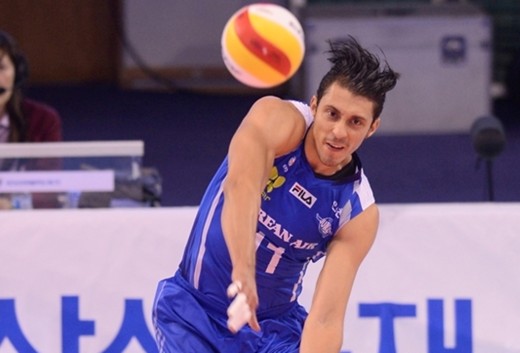 After having 2-0 lead in sets, home fans thought that the third set will be formality for their side. But, Korean Air Jumbos used this part of the match for complete recovery!

They managed to win the third and the fourth set and to tie the score.

In tie-break, they even were better than in previous two sets for very important victory.

Camejo was the top scorer on home side with24, while Sanchez had 21 on the other side.

Kal Jumbos have now 6-3 score, while Skywalkers have 5-4.