Bayi and Jiangsu are furious at start of Top 8 stage in the Chinese championship with 3-0 record! 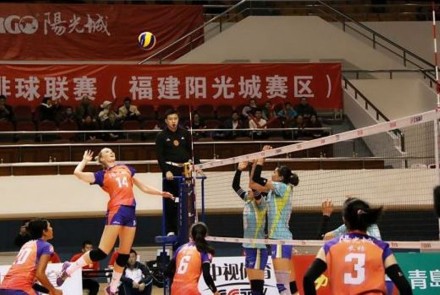 Liu Yanhan topped Bayi’s scorers with 25 while on the other side, American Nicole Fawcett and Puerto Rican Karina Ocasio had 12 each.

Second placed Jiangsu had difficulties against visitors Beijing and needed five sets to beat the team from Chinese capital. Zhang Changning with 27 and Gong Xiangyu with 14 were the most efficient player in winning team. Azerbaijani Jana Matiašovská-Ağayeva had 28, while Serbian Nataša Krsmanović added 20 points in Beijing.