The prelims of the men’s volleyball tournament were completed on Monday at Earls Court with a couple of surprising results as Australia opened the daily program by edging pre-favorite Poland and Bulgaria cruised to a straight-set win over Italy. 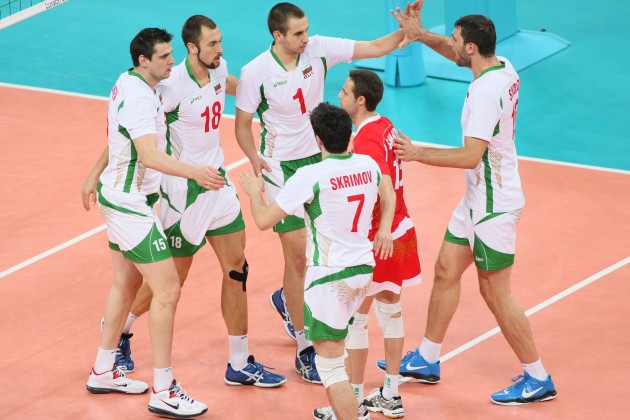 As they finished on top of the charts in Pool A and B, Bulgaria and USA got the right to play Germany and Italy respectively in the 1/4 finals scheduled for Wednesday as these teams were ranked fourth in their respective groups at the end of the preliminary phase. The remaining two pairings were determined by a drawing of lots, with a couple of derbies contributing the right flavor for the next round of the Olympic tournament as Brazil play Argentina and Russia take on Poland to make it to the top four.

In the semis the winner between Bulgaria and Germany will be challenged by Russia or 2012 FIVB World League winners Poland while the side having the upper hand in the South American derby will play Italy or USA in the second semi.

The program of the 1/4 finals coming up on Wednesday reads as follows (all times are local):

OG M: Brazil beat battling Germany as both march on