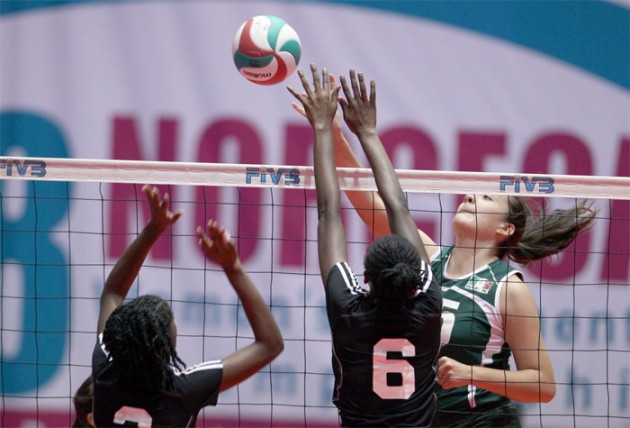 “We worked a little bit with the girls in the mental aspecto after everything that happened in the match against USA,” said Mexico’s coach Estanislao Vachino. “We have to make them understand that this tournament has two chances. We are now in the semifinals, and everything what happened is in the past. We are in a new tournament, a two matches competition”.

Mexican captain Ivonne Martinez, stated: “We followed our coach instructions. We closed the match very well, and this helped us for tomorrow . We will have our big match and the most important one, we hope things go right.”

Trinidad and Tobago captain Reann Young mentioned that “we faced a tough opponent. We tried to work on the attack and everything we could against them, who were local favorite, but ther is still one more match.”

Trinidadian coach Ali Macsood remarked: “Mexico is a very strong team, we expected a tough match. Tomorrow we will face Guatemala, a very good skilled team. My players were unconsistent but hopefully we expect a good match and we are excited to face them”.

The Semifinals will take place at the Norceca Women’s U18 Continental Championship. Puerto Rico will match the United States, while Mexico will face Dominican Republic. Guatemala and Trinidad and Tobago wil play for places 5th and 6th, while Costa Rica finished seventh.