United States and Canada qualified to the 2013 FIVB Volleyball Men's Junior World Championship by reaching the gold medal match of the NORCECA qualifier on Friday. 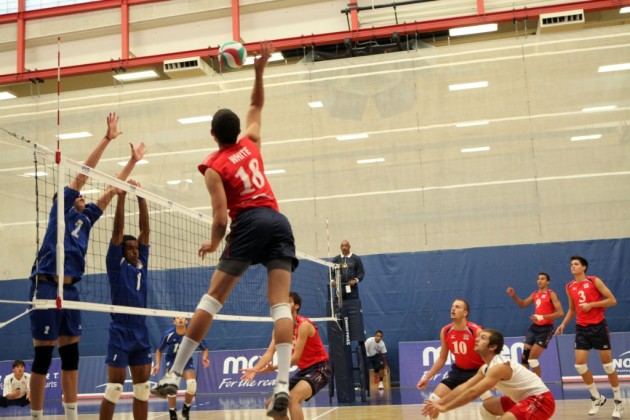 In the semifinal matches of the NORCECA Continental Championship at the U.S. Olympic Training Center in Colorado Springs, USA defeated Puerto Rico while Canada beat Mexico.

The United States versus Canada title-medal match will take place at 17:30 after the bronze-medal match of Puerto Rico versus Mexico at 15:00. Honduras faces Guatemala for fifth place at 13:00, while Curacao challenges St. Vincent and the Grenadines in the seventh-place match at 11:00.

Puerto Rico and Mexico will vie for the third spot awarded into next year’s World Championship.

The United States are the defending champion of the biennial NORCECA event after defeating Canada in the most recent edition in 2010.