The end of an Olympic cycle often coincides with great retirement, it's the case of powerful setter Yoshie Takeshita of Japan's national. Read more about latest volleyball news, games reports, and statistics on WorldofVolley. 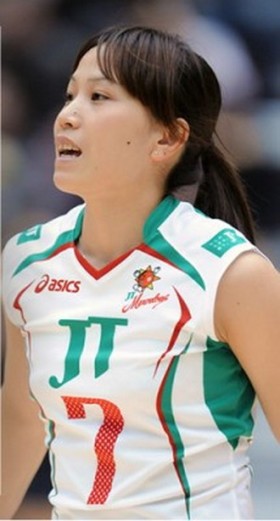 Yoshie Takeshita, born March 18, 1978, her retirement was announced today by JT Marvelous, club which jersey she worn since 2002.