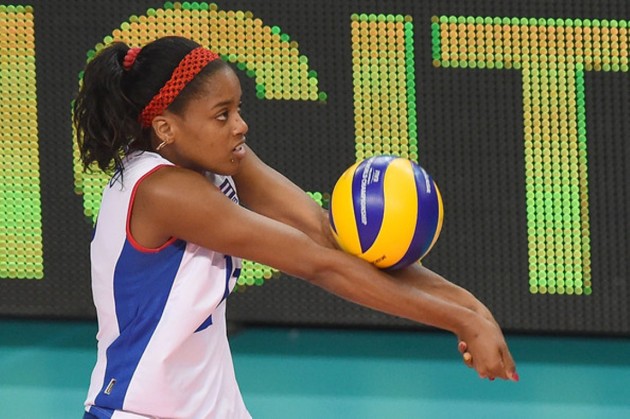 A 22-year-old receiver Sulian Matienzo, who has spent last two seasons on the roster of the Czech VK AGEL Prostějov, with whom she took two national titles and highlighted the club in the CEV Champions League, returned near her home. She has signed with the Peruvian top division members Jaamsa.

The arrival of Matienzo to Jaamsa raised the question of a fate of her compatriots – the middle blocker Daymara Lescay and receiver Regla Gracia, who both extended the contract with the club – as the regulations of the Liga Nacional Superior de Voleibol allow only two foreigners per team on the court. One of the solutions is that Matienzo and Gracia will switch places in the lineup…

GP 2017: Can first tempo be more perfect than this? Xinyue simply NAILS the ball (VIDEO)