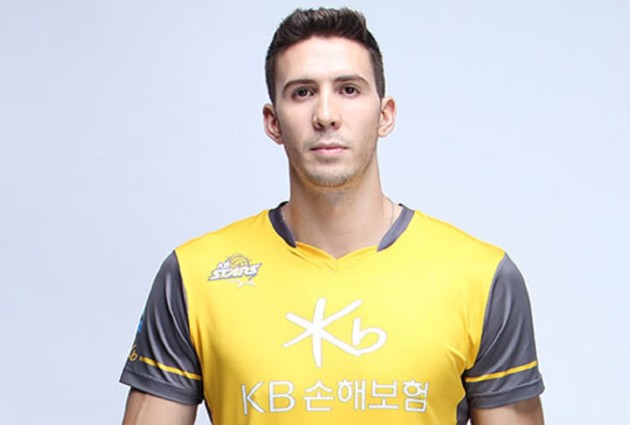 The Portuguese player Alexandre Ferreira was in the spotlight as he scored 35 points in the game. It was a good debut of the former player of Verona, Ziraat Bankasi and Trentino.

This performance has shown that he will be one of the most dominant players in the league.

On the other side, Thijs Ter Host ended the game with 22 points, behind his teammate Park Chulwo. The Dutch player had a good blocking performance, as he has managed to block the rival’s attack five times.

MONTREUX: Japan and Turkey to fight for...