As the reigning Polish men’s volleyball titleholders PGE Skra Bełchatów announced, their outside hitter Milad Ebadipour extended the contract with the club for three more years. 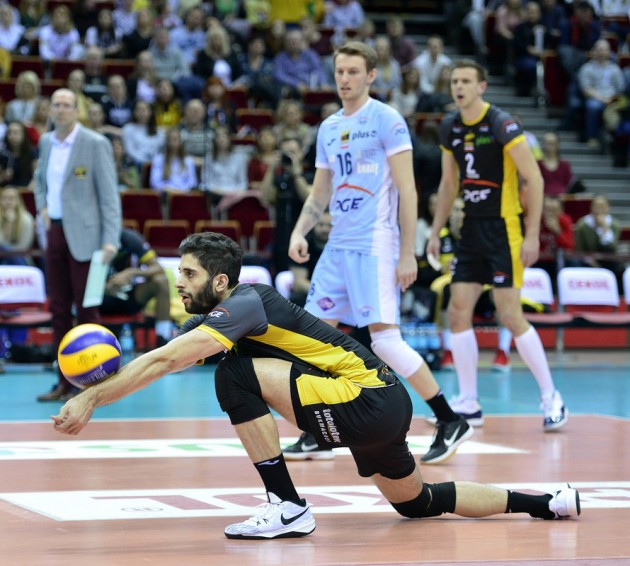 The 26-year-old Iranian international Ebadipour came to Skra before the 2017/2018 season and won three trophies so far with the club, two in the Polish Super Cup and the most valuable one – in the national championship. It is noteworthy that Skra is the first foreign club for Ebadipour in his professional career.

In recent matches, Ebadipour showed how important he was for the team as he won the MVP of the Match award three games in a row (two in the national league and one in the CEV Champions League).

ITA M: Christenson is back – joins the team for a game against Trentino

Good news. There are rumors that Jani Kovacic is going to play libero together with Piechocki.