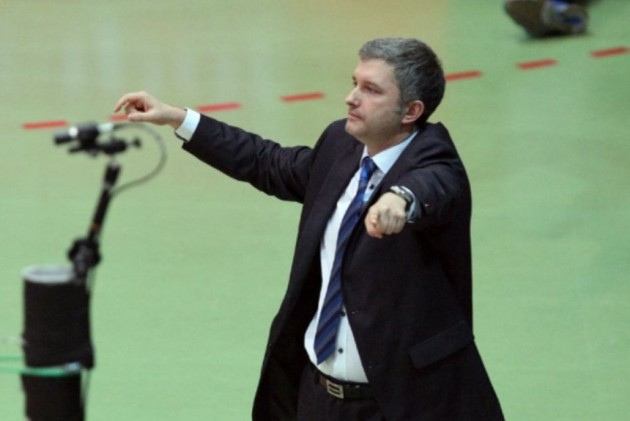 So far, Olsztyn won only against Wkret-Met AZS Czestochowa.

Players and coach Radoslaw Panas emphasize that they work hard in training. However, their efforts did not translate into results. “We have worked hard in the last week. In the match with Politechnika we fought, we gave everything” says the captain Guillermo Hernan.

In the fifth round of Plus League AZS Indykpol played against ZAKSA Kędzierzyn-Koźle. Players fought from the first to the last ball. However, the leader of the table was better. “We have to work harder and try to achieve better results in the coming matches” Guillermo Hernan adds.

The coach Radoslaw Panas added: “The boys are training very hard and it’s good working with them. We have only one problem. We didin’t implement what we practised in the game.“