RUS M: Mosov has believed in Santa Claus until…

…There were no more presents under the Christmas tree. 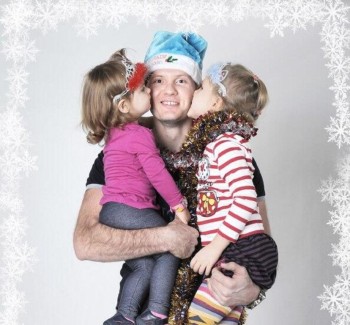 Player of Fakel gave an interview for official club’s website in which he talked about holiday atmosphere in his family:

“I think I have believed in Santa Claus until I was ten. Actually, it was not a question was there a Santa Claus or not. It was more – was there presents under the Christmas tree. And suddenly, they stopped appearing” laughed Vitaliy Mosov.

Russian player said that he will spend holidays with his family in Yekaterinburg, and added that now it is his time to put on red and white suit:

“My daughters still believe in Santa, so there will be no problem to take that role.”