There is no doubt - Russian team became much, much stronger when Ekaterina Gamova decided to return to the National Team. 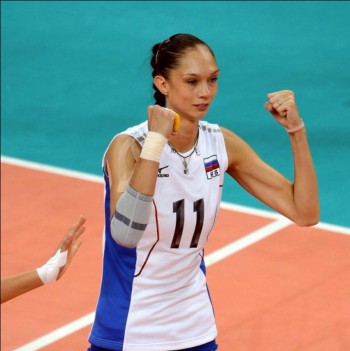 One of the best players in the world surprised many with this decision, as she had clearly stated before that return is not an option. She revealed for Russian Itar-Tass what made her change her mind.

“I gave an agreement in principle, although we still have to arrange some things with Dinamo Kazan. The decision was not difficult. It all happened spontaneous, as I really did not plan to return to the National Team. But, when that call from Marichev arrived I felt that desire to play at the World Championship once again. But, this does not mean that I returned only so I could be able to play at the Olympic Games in Rio” said Gamova.

ARG: Bolivar getting stronger, UPCN staying without the best