Evgeniya Startseva fro Russia shared her impressions of a victorious match against the Cuban national team. 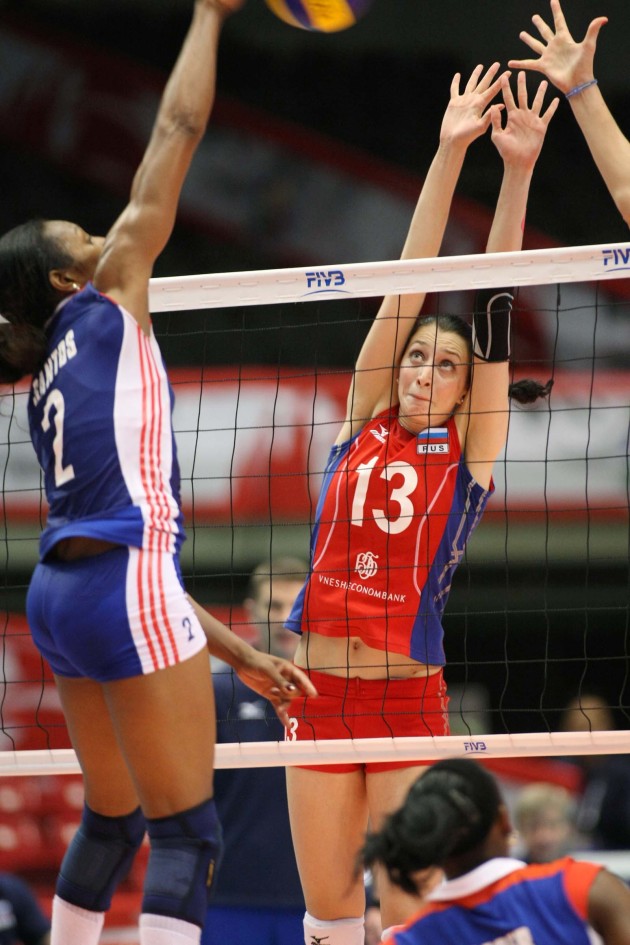 “Despite the score 3-0 at parties, I would not say that the game was easy, because the stress was from the beginning of the meeting and until the end. Cubans did not think to give up. Against the same powerful and strong girls, hard fight.

In the first two games, we are very well submitted, causing problems for our opponents. In the third set a little easier for the submission, and maybe they were just lucky to receive, in any case, their game became more equal.

Disposition to fight them was the most that on is fighting. Even during the warm-up before the match they were very noisy, shouting before the match. They behaved very emotional, so they hope that they would not defeat us “, – the words of Startseva.

RUS W: Sergey Ovchinnikov – I knew that Obmochaeva can help us at the reception