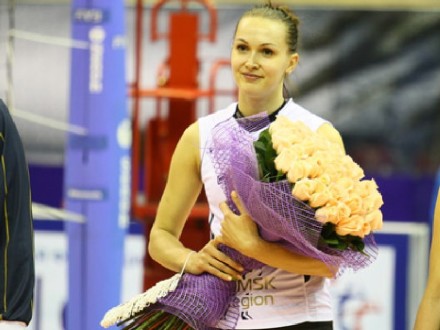 See her stat during she played for Proton Balakovo last season.