According to Russian media it seems that Russian Volleyball Federation have made a final decision. 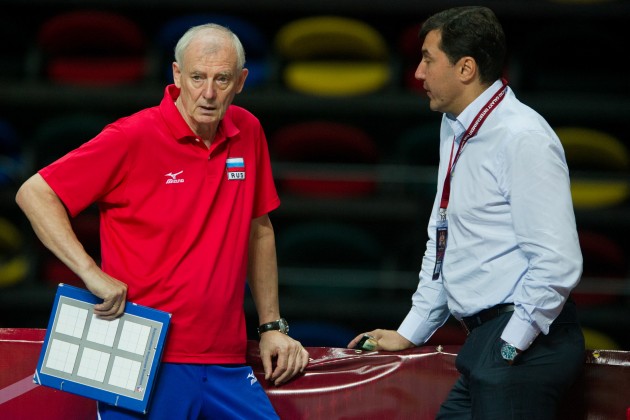 As “volleyballnews” wrote, the new head coach of the Russian Women’s Volleyball team will be Vladimir Kuzyutkin. The signing of the contract will be announced very soon.

Vladimir Kuzytkin is known as a coach with a number of clubs in Russia and Turkey, as well as the coach of the women’s national teams of Bulgaria and Russia.

While in 2009–2011 he worked as the head coach of the Russia women’s national volleyball team.