Zenit Kazan setter Aleksandr Butko spoke bluntly on the newest findings in regard to doping usage of Russian athletes revealed in the second part of Richard McLaren’s report. 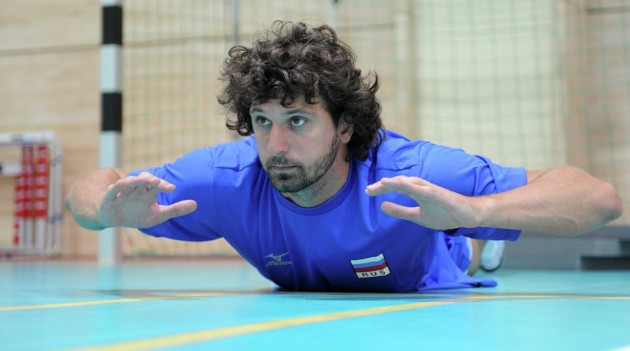 “Until last year I did not even think about it. I knew that I do not accept doping, but did not give importance, unless being treated. Drops and drops, paracetamol, some powders for cold… And when it all started, I thought: Oh, and what did we take? But we’re drinking these drugs, not because it is a doping, but to get better, to get rid of cold symptoms. And we are already 30 years old and totally uneducated in this regard,” said Butko during the recent Final Four of the Russian Cup.

Recall that the head of an independent commission of the World Anti-Doping Agency (WADA), Richard McLaren, presented the second part of the report, on December 9 in London, which states that more than a thousand Russian athletes were involved in manipulation of the doping samples in 30 sports at different tournaments.

“It’s a dual situation, really. Of course, there is a political attack on Russia but at the same time, to be honest, the anti-doping system in Russia is very low in terms of some lessons, trainings, communication with the athlete. I talked to Matt Anderson on this subject, and he said that in the USA all this is not the case. It’s not about getting hooked on. We have a different way. We are giving them a reason by ourselves, and they already take advantage of this…” Zenit and also Russian Men’s Volleyball National Team setter added.

According to newest findings, even Russian volleyball star Dmitriy Muserskiy is involved in above mentioned doping scandal.

VINTAGE VOLLEYBALL: How far is this? Old school serve and ace from very long distance (VIDEO)