RUS M: Who will play in the finals of the Russian Cup? 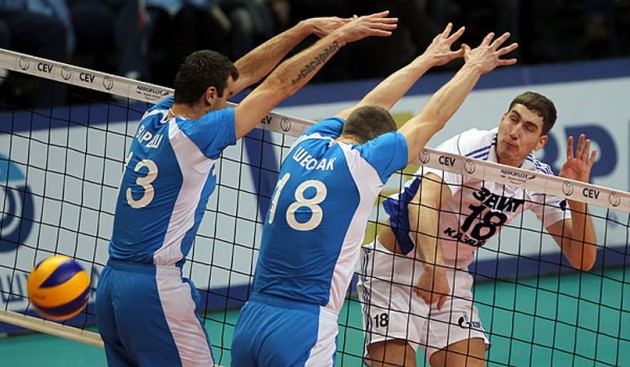 Two teams who participate are Fakel NOVIY URENGOY with his players Lukasz Żygadlo and Dynamo Moscow with Bartosz Kurek.

Host of the tournament semi-finals and the final will be announced Oct. 11.

To read the latest news from Russia click here

NORCECA M: Brazil open with victory in U-23 Men’s Pan Am Cup