Oreol Camejo is in the spotlight after the 13th round of the Russian men's volleyball Superleague. 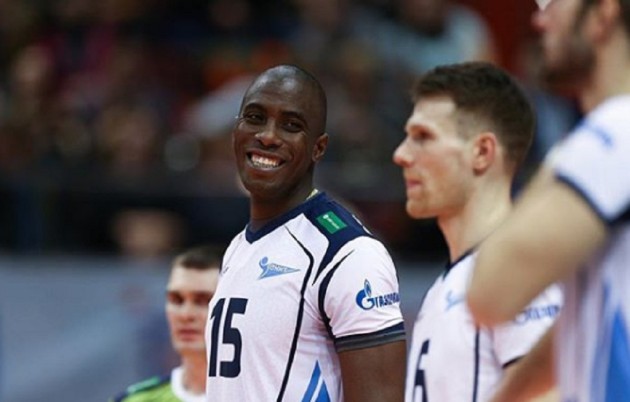 His good performance pushed Zenit St. Petersburg to the victory over Zenit Kazan in the 13th round.

Camejo scored 24 points (64% in the attack, 5 aces) to mark this round and to take the top position on the top scorer’s list. His teammate Drazen Luburic had also a good display, scoring 20 points.

Zenit Kazan’s Wilfredo Leon ended the game with 20 points, but his performance from the service line was enough to take the first place on the top servers list.

Ilyas Kurkaev had the most block points in the 13th round – 8!

See the complete statistics of the Russian Men’s Volleyball Championship.

If you want to have the benefits of using our STATS, VIDEOS and PROFILES’ database, GET A SUBSCRIPTION.

POL M: Trefl and Cuprum played the most spectacular set this season – 78 points!

RUS W: Monster performance of Uralochka’s player to mark the 7th round!