Marko Ivović of Serbia was named the MVP of the FIVB World League 2016! 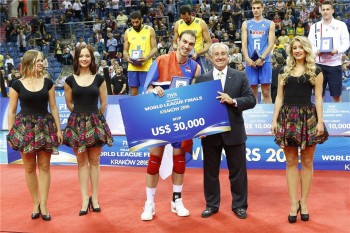 In the semifinals, Marko Ivović scored 17 points and helped Serbia beat Italy after a tie-break, while one day later he was the top scorer of the big finals in which he made 16 points, while his Serbia defeated Brazil  and clinched the gold medal.

This is the official ideal lineup of the FIVB World League 2016: 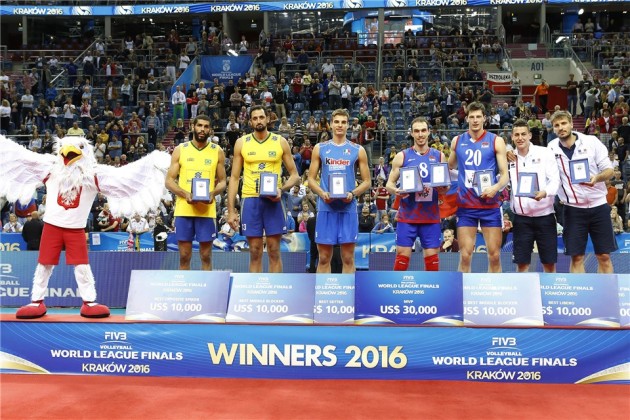 WL 2016, LIVE from Krakow: Grbić – I told my players – You do not have to be perfect, just play with your heart”

why is antonin rouzier an outside?