There are a lot of women volleyball players aiming to Turkey this season. Now young Serbian hitter Mina Tomic is transferred to Ted Kolejliler, Ankara. 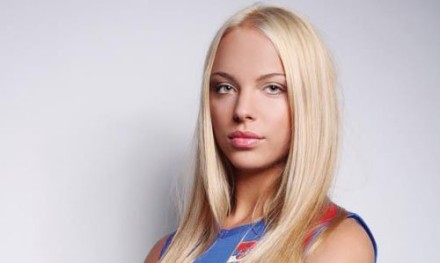 She was playing in Red Star Belgrade and has 191 cm height. She won silver medal in 2010 and bronze in 2011 with Serbian National Youth team.