Vasas Budapest stole a set in Maribor from Nova KBM on Saturday, and after long weeks of bad performances, they've shown some positive signs during the game. 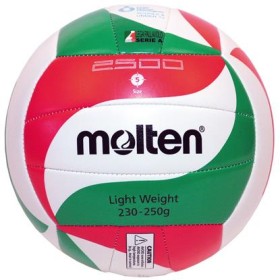 “Despite the defeat, we need to build up our self-confidence from games like this” – said head coach Zoltan Jokay after Saturday’s match.

“We had good periods, and the girls fought well. In the third set, we’ve got stuck in one position, and after that, we couldn’t come back by the end of the set. I was a little disappointed about that, because we might had good chance to win the match. But it doesn’t matter now, we need to stay focused, and we need to play our best game against Rijeka on Thursday. I hope, our best will be enough for a win.”

Sandor attacked very well, while Nagy had eight killing blocks, which was a great performance from the young center.

But – acknowledged Jokay – everybody tried her best, and that is the most important thing.

Vasas has only one win with nine defeats, while Rijeka won five times, and lost only four.

The Hungarians gained their sole win against the other Croatian team in MEL, ZOK Vukovar.