Along with the bumper court side crowds at the 2013 World Grand Prix this year, 720 million households have had the opportunity to enjoy the action of the world’s premier annual women’s volleyball competition. 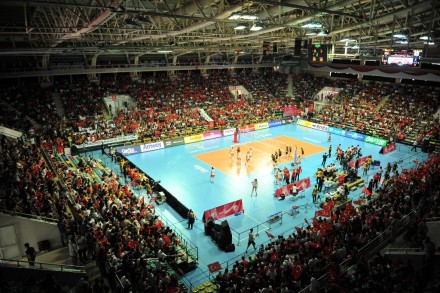 The 29 broadcasters holding the international rights to diffuse the matches of the World Grand Prix this year cover the following six macro-regions of the world: Europe, Middle East, Australasia and the Americas.

Live, free English-language coverage of the tournament is also available on FIVB Web TV, for those countries and territories in which a broadcast deal has not been agreed.

How to jump higher? – Body composition

Ladies, would you watch their games? Italian...