EXCLUSIVE FOR WOV: Kovač – “Lube wanted me but…”

We have some things we didn't know about coach Kovač, Perugia, Lube and other interesting things for you. Creator of two recent volleyball rising teams Perugia and Iran, Slobodan "Boba" Kovač, shared some quality stuff with Worldofvolley. 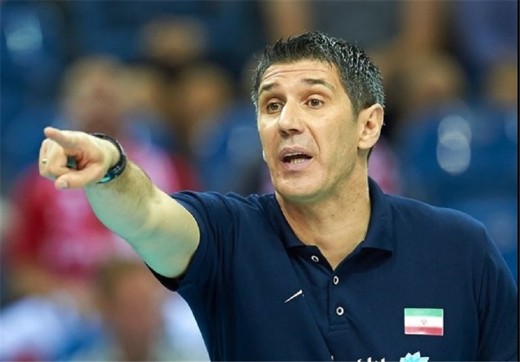 We caught coach Kovač before the last game against France so he was not that devastated yet. It was more a chat than a classic interview, about everything that’s going on in his career.

How does it look like now, after this short period in Iran?

“They are very, very proud. As a group of volleyball players, as a nation, pride is what’s their main quality. Still, if you exclude variety of Asian cups they have played in, there is not much success outside of those. Their clubs are having great results in Asian Champions League during last ten years and but still that’s not the top quality volleyball even though it’s very good. But, put everything aside, I have huge problem of balancing their pre-game mentality. When they decide that opponent is weaker, it’s a nightmare for me. Then they don’t play with all they got, the underestimate the opposing teams and then we have trouble. On the other hand when the team we are playing has big name like Russia, Brazil or Italy, everything is easier. It’s quite ironic but it is what it is.”

The language? Is it a problem?

“Of course it is. I can’t really connect with them as much as I would like to, and it’s a battle every time to motivate them before some games that they think it’s already won. My style is based on good service, defence, counter attack, especially if we have good first attack and with Marouf, we have an amazing first attack to say the least. Still I never regret my decisions, If I thought that I wasn’t up for this job, I would never accepted it in the first place.”

It seems that you are on the right track so far?

“Results speak for themselves. Until these past few couple of months they were often a surprise, they win couple of games but now Iran is a serious strong team that has to be considered to be one of the best in the World.” 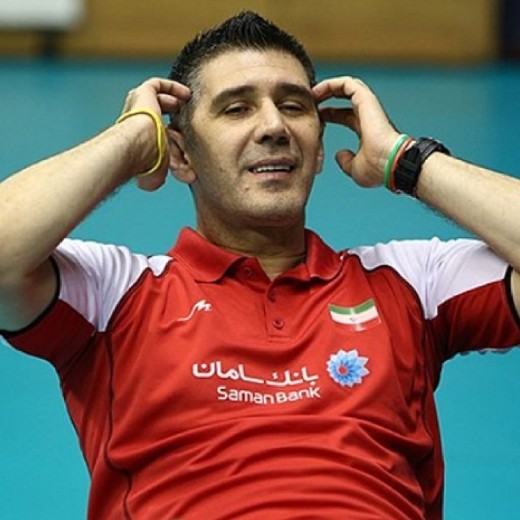 Can youth system in Iran, sustain this kind of talent producing?

“I think for sure yes. In some recent competitions, Youth Iranian team I think didn’t lose one set at. Not one. They are investing a lot in infrastructure in facilities and is paying off. There is no worry for Iranian volleyball it will probably only get better.”

“I think it’s the number one sport for sure. It’s such a big country, rich country and they see the national team of Iran as their heroes. Everyone in my team has the stature of a superstar. For example I can’t even go shopping without taking a dozen of pictures with fans, signing so many autographs, and all of the things that go with it. There are pages on Instagram, Facebook with my name, that I have nothing to do with which have like 70.000 followers. It’s really crazy how much people around here love volleyball.”

How did the whole process of agreement looked like?

“It was quite swift to be honest. Seven days before the Italian Cup finals we started some negotiations. As the Atanasijević had pre-agreement with Japanese team, so president Sirci wasn’t in the mood of spending much money because for the three years results were amazing. Then sports director told him about the Iran offer and Sirci said something about me wanting to build up my price. I was shocked and offended in some way. There was one interesting thing, three days after I signed with Iran, Lube offered me a contract, so who knows if they were faster what could have happened. Of course I’m very happy in Iran, my decision to come here was the right one and I want to stay here and build something great in the future.”

Thank you coach and good luck!