Which volleyball leagues are still open for wagering?

If you are looking to catch some volleyball action to bet on during the summer months, then you’ve come to the right place. 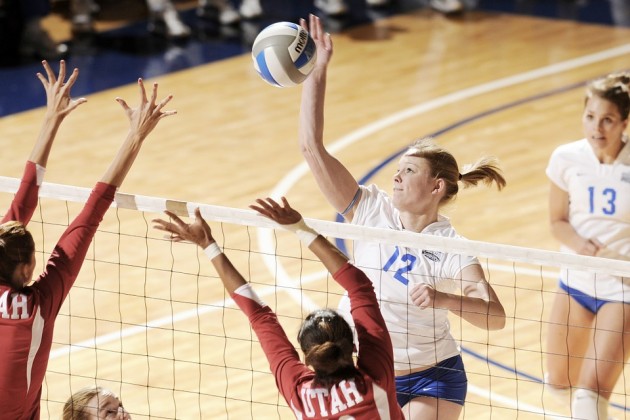 Although there are not as many active professional volleyball leagues as usual, there are still plenty of games to feast your eyes on. Despite the fact that the 2020 Volleyball Nations League (VNL) has been put on ice for the time being – which would have been the biggest volleyball occasion on the calendar for male and female players alike – there are some intriguing alternatives available to help you get your volleyball fix.

Where’s all the action?

You might raise your eyebrows, but Russia is currently the main hotbed of professional volleyball, with games scheduled for male and female teams. Their Ural League and Liberty League are still active. The men’s Ural League is a five-team affair, while the women’s Ural League is even smaller with just four teams involved. There is a clear leader at the top of the men’s Ural League, with Air Force Ural 23 points clear of second-placed Military Ural, despite having played four matches less. At the foot of the table, the Raiders Ural team have played just 27 matches compared with Air Force’s 65, which is somewhat puzzling. 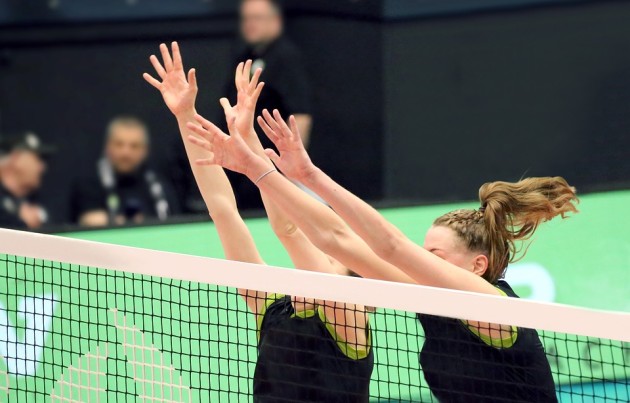 A quick glance at the standings of the women’s Ural League shows a slightly tighter picture at the top. Ural Mountains are top with 70 points from their 42 matches, but Ural Stars are just four points behind having played four games fewer. It’s also worth mentioning the two-team Liberty League competition involving the Foxes and the Panthers. According to the fixture schedule for the Liberty League, the Foxes and Panthers are playing each other three times a day on occasions, which gives volleyball bettors plenty of markets to bet on.

The number of bookmakers that run in-play volleyball markets is by no means extensive. You’ll find that online sportsbooks specialize in some sports and not others. Bovada appears to be one platform that offers markets on a host of volleyball leagues including the Russian Ural League and Liberty League action. Bovada is also one of the few operators to permit deposits in cryptocurrencies as well as fiat currencies; ideal if you have some Bitcoin or Ethereum lying around in a crypto wallet waiting to be used.

The remarkable rise of eSports has been felt across all major sports. For several years now there has been a FIFA eSports World Cup for soccer computer gamers, while other sports like Formula 1 have also followed suit. In fact, F1 racing drivers such as Charles Leclerc have even taken part in eSports events in recent months. It appears that the world of volleyball is following suit, with the launch of an international eVolleyball competition. The Liga Pro Challenge Tour has captured the imagination of many sportsbooks, with competitors representing nations across the globe from Cameroon to Cuba.

If you are entirely new to betting on volleyball matches, it’s important to note that the caliber of individual players carries less importance than other major sports like soccer or American Football. In volleyball, the most successful teams are those that are cohesive and perform collectively as a unit. We’ve already touched on the hectic schedule of the Liberty League in Russia and it’s also worth noting that fatigue can easily creep into volleyball teams. Schedules mean that players get little time to rest and recuperate in between league matches. This means that form can fluctuate, so try not to place too much emphasis on a team’s recent results and judge them on how they are performing in-play using the live statistics provided by most online sportsbooks offering in-play markets. Judge each match on its own merits and you should be okay.

Is she the World Record holder for...