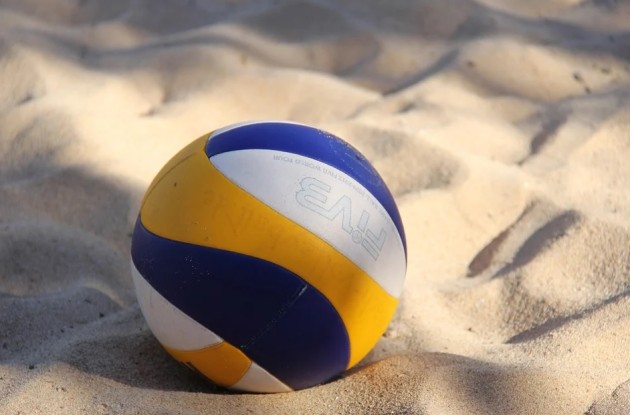 The intensity of the match was as high as any heated sports battle gets. Both sides were ready to draw blood like two angry heavyweight champions in an MMA fight. To get the MMA analogy visit zaklady bukmacherskie.

Here’s a bit of context to help you understand how big the matchup was:

Brazil ranked fourth according to the 2015 World League Rankings for men while the United States was second on the list – not too much difference. The competition which was a part of the 2015 FIVB Beach Volleyball World Tour came after the FIVB Volleyball Men’s World Cup in Japan that same year, where the USA came out as the winner. The tournament had served as the qualifier for the 2016 Olympics in Rio de Janeiro for which Brazil had been awarded automatic qualification as the host.

The crowd completely lost it when two Brazilian aces, Alison Cerutti and Bruno Oscar Schmidt stepped up against the American pro players on the other side; Phil Dalhausse (a Gold Medalist from the 2008 Olympics), and Nick Lucena a.k.a ‘Nick the Quick’.

As the underdogs of the fierce matchup, the Brazilian men’s team was popularly favored over their opponents.

Earlier in the tournament, the USA fans endured some tension when their pro, Casey Patterson, hurt his ankle in a tough match against Team Spain. Patterson, however, returned with his teammate Gibb Jame to beat the Spaniards and claim victory in three games and so the Americans came into the next game in high spirits.

Dalhausser had suffered an injury during the early stages of the tournament but he had been cleared to play alongside Lucena. Together, they had dominated China to win the FIVB Xiamen games. Alison and Oscar came prepared for the wild cards from the U.S.A as they won the first set with a narrow three points margin. Team U.S.A came back in the second set with a strong play midway. The fans of both teams were enthralled by the intensity of the players seen in their digs and blocks on both sides of the net alongside finesse touches to recover possession after possession.

Nick the Quick and his partner won the consecutive set at 21-16 before they went ahead to claim the final one at 15-11. The Gold Medalist, Lucena, had already expressed his anticipation to face Oscar and Alison down in the tournament, in a way rousing tension. The matchup definitely lived up to the intense expectation.