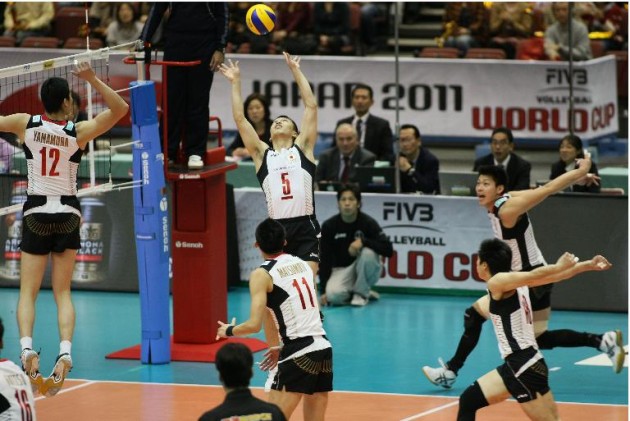 The victory was second in a row for the hosts, following Sunday’s triumph over Egypt, and improved their record to 2-5. The loss kept China winless at 0-7. Kunihiro Shimizu was the catalyst again for Japan, which was in charge for the great majority of the contest. Yoshihiko Matsumoto was named the most impressive player of the match. Weijun Zhong turned in a fine effort in defeat for China

Breathtaking defense that you have never seen...