Ball calls for US changes

Lausanne, Switzerland, November 29, 2011 – Former USA star and 2008 Beijing Olympic Games champion Lloy Ball has said he wants to see more of the team given the chance to play in the final stages of the FIVB Volleyball Men’s World Cup in the latest blog for the website. 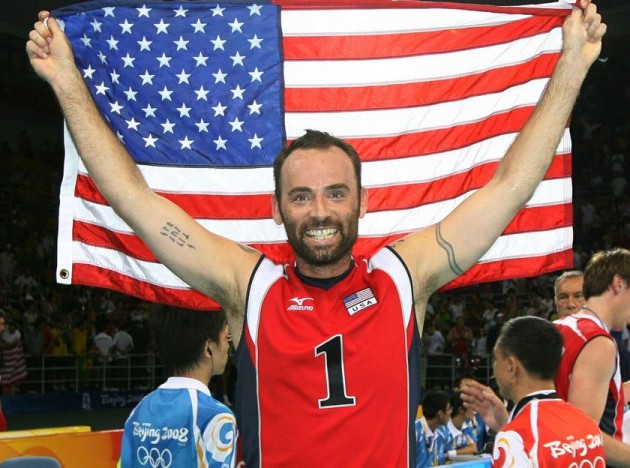 Speaking after USA’s win over Japan, Ball, who also won the 2008 World League as well as the MVP award at the same tournament, explained that he would like to see Matt Anderson and Sean Rooney on court together as well as Evan Patak given a run at opposite as he feels strength in depth has damaged the team at past World Cups.

He also explained that he has been impressed by Cuba, despite their loss to Russia on Tuesday, and that Iran’s efforts should be commended.

Arrighetti creates webpage to raise funds for victims of flooding

Ivan Zaytsev is very much an Italian at heart