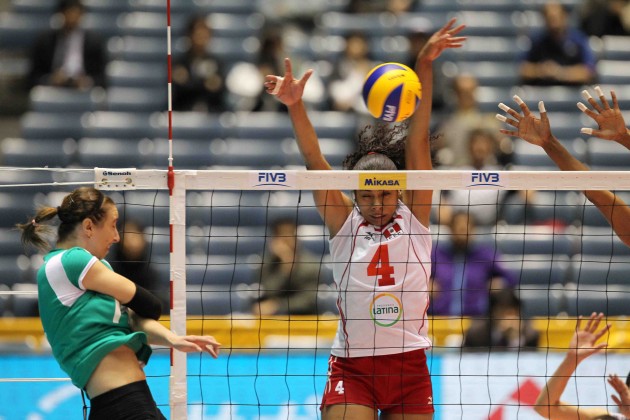 The world No. 17 will be in Britain for five days and will face off against their hosts on Tuesday and Thursday.
Captained by Patricia Soto, the sole survivor of Peru’s last outing at the Olympic Games, in Sydney 2000, said that playing in Britain just a few months before the start of the London Games is a fascinating experience.

“To train and play here 90 days before the Olympic Games, is really amazing,” she said. “Our team is very young and we know that it will be very difficult to qualify to London 2012, but we are working hard to improve and make our dream true.”

The two-match series will also provide a test for the home side as they prepare to embark on their first ever Olympic Games.

Coach Audrey Cooper said that although the team only gathered seven days ago, competition for a place in the final squad is already very high

“We have a big summer ahead of us with two major tournaments, the Olympic Games and the European Championship Qualifiers,” she said. “After one week of training it is good to see the improvements, appetite and determination of all the players. Competition for places is high as we embark on the final stretch of this amazing journey. It all starts now with competition against Peru.”

Peru will begin their quest for a place at the London 2012 Olympic Games at the CSV Women’s Continental Olympic Qualification Tournament in Sao Carlos, Brazil from May 9  to 13

The Most Unusual Volleyball Uniforms