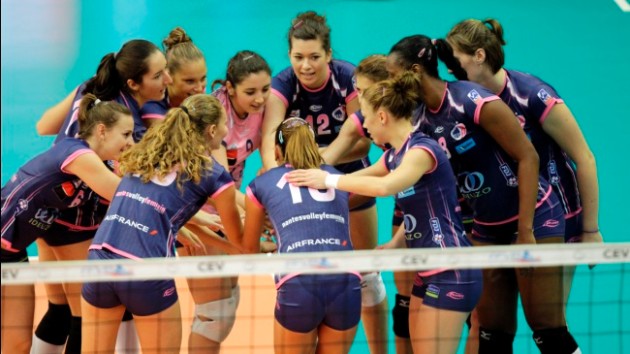 Nantes finished on on the ninth place in the AF League this year. The club from Loire-Atlantique is actively preparing for the next season with some changes in the team. For various reasons, seven players will leave the club: Mallory Steux, Kelly-Anne Billingy, Agnieszka Drzewiczuk, Florentina Nedelcu, Valeria Hejjas, Magda Maras and Jeannie Bernard.

To compensate for their leaving, NVF will welcome two players Jenna Hagglund and Brittnee Cooper. These Americans won the championship of Austria this year with SV Post Schwechat. “Brittnee has great physical qualities and has made a progress in her playing during the season, together with with Jenna,” confirmed on the website of the club the assistant coach, Quinquis Sylvain. The following players have confirmed to stay in Nantes for another season: Laura Bonnerova, Clementine Druenne, Marion Gauthier-Rat and Alexandra Dascalu.

CSV M: On their way to London dream Morresi welcomed Weber and Quiroga

By Mark Lebedew: Are You Prepared To...

Teams must ‘give their all at every...