WoV Coach Of The Year – These coaches have entered final stage!

The final stage of the WoV Coach of the year contest has started. 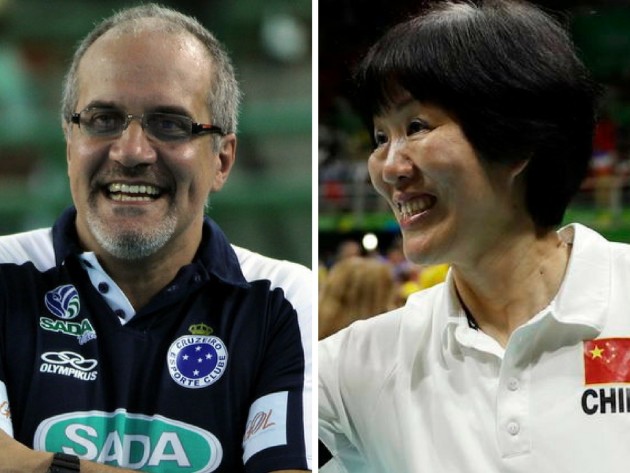 Two coaches, both from men’s and women’s competition, with the lowest number of votes have been cut down from the list. It’s time to announce the results of the First stage of the WoV Coach of the year.

Let’s start with the women’s competition. These three coaches will continue the race for the best coach of 2016:

They have entered the Final Stage of the contest which will last until the next Monday (23 January), when the coach with the most number of votes will officially be named the WoV Coach Of The Year.

So, KEEP voting for your favorite coach.

At the men’s competition, these coaches have continued race:

Vote for your favorite coach in men’s competition. You have seven more days…

ITA M: De Cecco –“We wanted the win like this”

MIRACLE: Ngapeth uses Petric’s foot save and turns it into brutal spike (VIDEO)

How to stretch before volleyball (VIDEO)

INTERVIEW: Marko Ivovic for WoV – “The...