Volleyball – How It All Began

Volleyball is loved by millions of people of all ages across the planet, and it's also a sport that many like to watch. 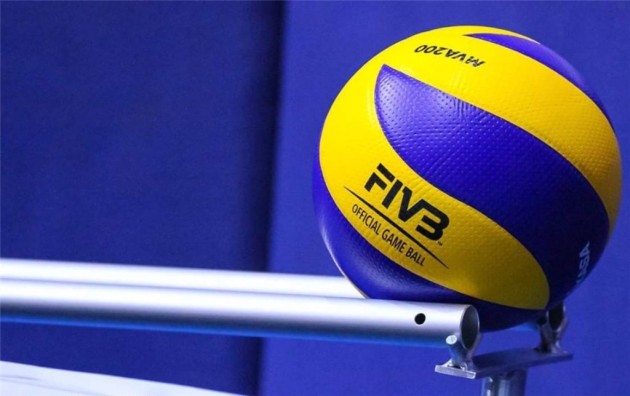 It’s a fun game and those who are skilled at it make playing volleyball look a lot easier than it is, even though it isn’t as simple as enjoying strategic games at Wild Jack casino. If you’ve ever watched or played volleyball and wondered how the sport got started, here’s a bit of background on its history.

The Man Behind the Game

Volleyball wasn’t called “volleyball” when it first started and was instead given the name mintonette by its creator, William G. Morgan. Morgan had been studying at Springfield College in 1891 when he just so happened to meet James Naismith, the man who invented the game of basketball. He was inspired to come up with his own game years after the meeting.

Morgan worked at different YMCA locations after graduating from college, and in 1895 he became director of physical education at a YMCA in Holyoke, Massachusetts. His job was to come up with sports classes, programs, and exercises for young men. His solution: create a competitive game that was fun, but less intense than basketball.

Morgan put his sports training, YMCA experience, and the equipment he had at hand together to form the earliest version of volleyball. He worked with two of his colleagues to come up with the first rules of the game, tapped Spalding to make a custom ball, and by 1986 he was ready to gather the first teams together to play.

A conference was held in 1896 at YMCA College in Springfield that all YMCA physical education directors attended, including William Morgan. Morgan was asked to demonstrate his new game in front of the attendees, so he took ten people, formed two teams of five, and explained the rules of the game.

Upon hearing how mintonette worked an observer, Professor Alfred Halsted, suggested that the name of the game be changed to volley ball to reflect the action of the game. Morgan and others at the conference agreed with the change, and that name stuck until it was compounded into the single word “volleyball” in 1952 by the USA Volleyball association.

Word about the new game spread thanks to the YMCA printing information about it in several of their official publications. It didn’t take long for countries around the world to adopt volleyball and form leagues — Canada was the first location outside of the US where volleyball was played, and Japan, the Philippines, China, and other countries in Europe, Central and South America, and Africa followed.

Because it’s adaptable, can be played by different size groups, and is easy to understand, volleyball has become a favorite sport around the world. In 1964 it was made an official sport in the Summer Olympics, but before that the game was altered a bit into a new form: beach volleyball.

No matter if it’s played inside or outside, volleyball is an athletic endeavor that not everyone can master — if you’d rather play something where you can win big you should check out Wild Jack casino. Whether you prefer to be a player or a spectator, the story of volleyball’s beginnings is one that has deeply impacted amateur and professional sports. Modern day gym class, beach vacations, and evenings by the pool simply wouldn’t be the same without it.

Happy ending of a sad story: Bone marrow transplant of ex-member of Venezuelan NT was SUCCESSFUL!