We all know that volleyball is in some way a “family sport”. Many players have succeeded their parents' footsteps or simply the love was born between the two players, or player and a coach...

We present you Top 10 most popular volleyball couples of today.

They are both Brazilian volleyball players and also members of the Brazilian National Team. Both have medals from the Olympic Games and their love lasts for years. In December 2013, they became parents. Jaqueline gave birth to son Arthur. 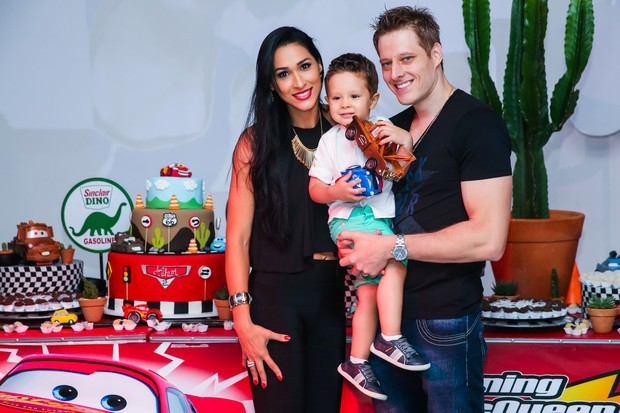 Turkish volleyball player and Italian coach got married 2013. He’s been coaching Turkish Vakıfbank since 2008 where she was playing at the moment. In 2016, they got daughter Alison. 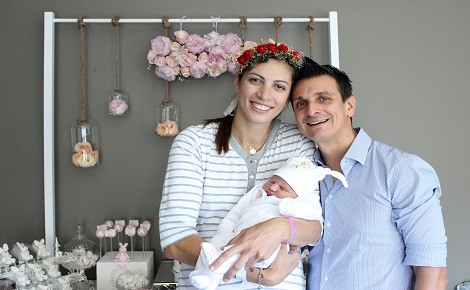 They are Brazilian couple who represented their country in many volleyball tournaments all over the world. After five years of dating, they said “I do” in 2016, in Sao Paulo. 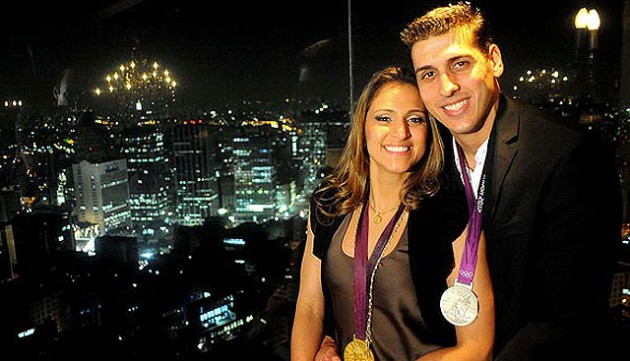 He is Argentinean and she is from Czech Republic. They met in Italy and since then they are happy in love. Facundo had a lot of success with Argentinean National Team while Helena had more success on a club level. Both currently play in China. 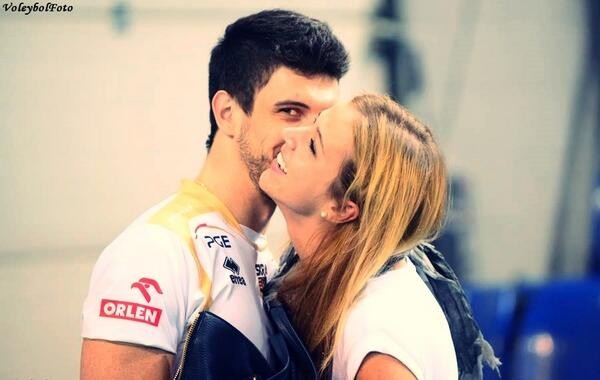 Both are Polish volleyball players. OK, we all know who is Kurek but we must say that his girlfriend is also a pretty successful volleyball player. She was part of Chemik Police with whom she won the Polish Championship and the Polish Cup. She was a member of the Polish U20 National Team, making a debut for the senior national team in 2013. 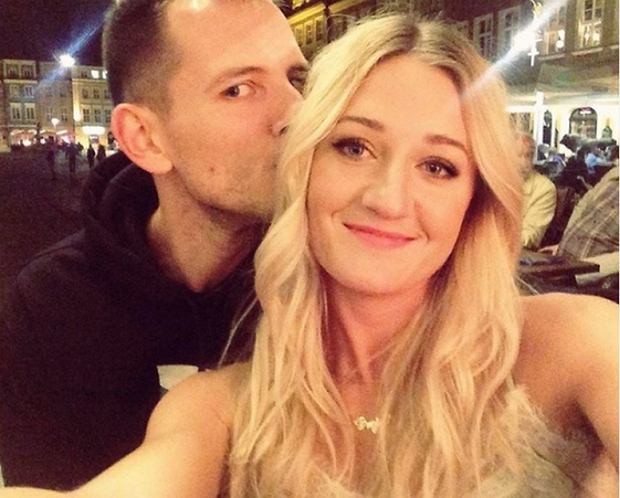 They are German volleyball players who got engaged in 2016. Both play for the German National Team. She is now member of SSC Schwerin while he plays for Gi Group Monza. 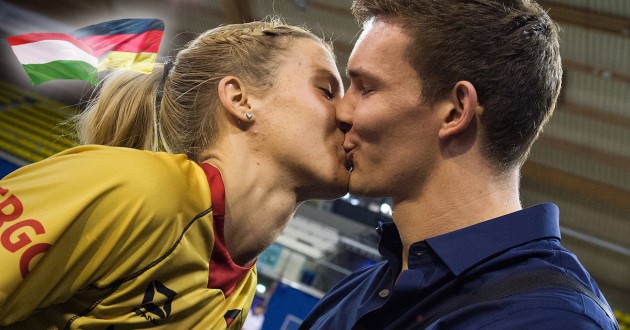 She is Italian volleyball player and he is Italian coach. After Serena gave birth, they signed for the same club, Pomi Casalmaggiore, and then for Imoco Volley Conegliano. They have a daughter named Gaia. 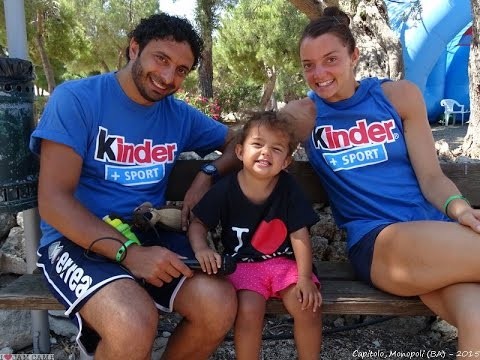 One of the world’s most beautiful volleyball couples comes from The Netherlands. They welcomed their first baby in 2016 and named her ‪Milou. She is former volleyball player, ending her career when she got pregnant while he is still active, playing beach volleyball. In 2016, Reinder participated in the Olympic Games in Rio. 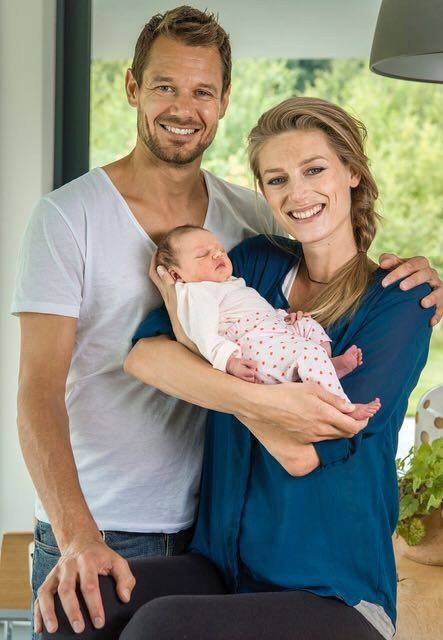 They are together for several years. She is from Italy and he is from Greece. They met in Italy. Martina is a member of Foppapedretti Bergamo while Mitar plays for Calzedonia Verona. 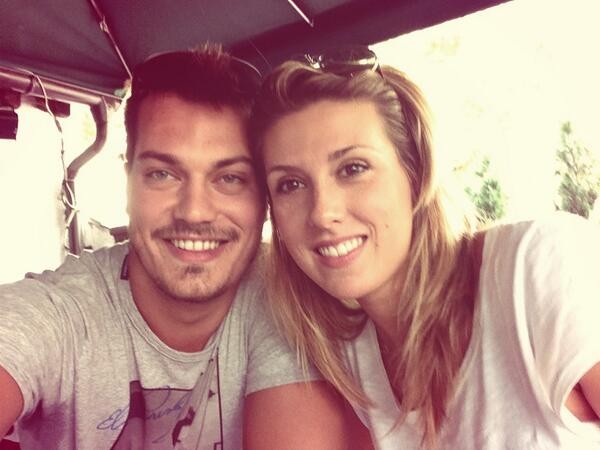 The MVP of the Olympic Games in Athens, Chinese setter Feng Kun, and head coach of the women’s team of Thailand, Kiattipong Radchatagriengkai, got married 2014. The happy couple performed ceremony in Thailand and the wedding was so romantic, sweet and filled with love. 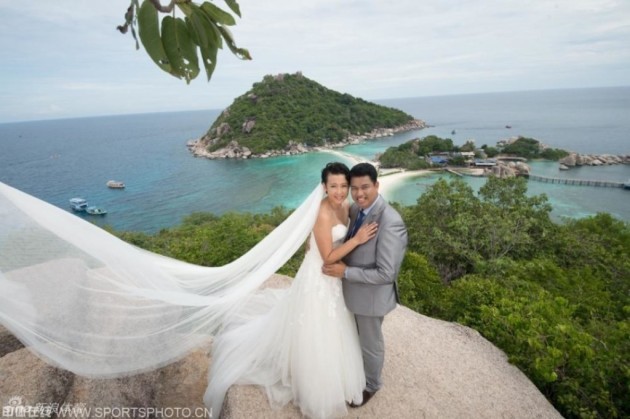 Facundo Conte is dating Martu Lehmann. Helena and Facu broke up a few years ago.

BUL M: Is this the youngest team...