We have a story from the second Turkish volleyball league. 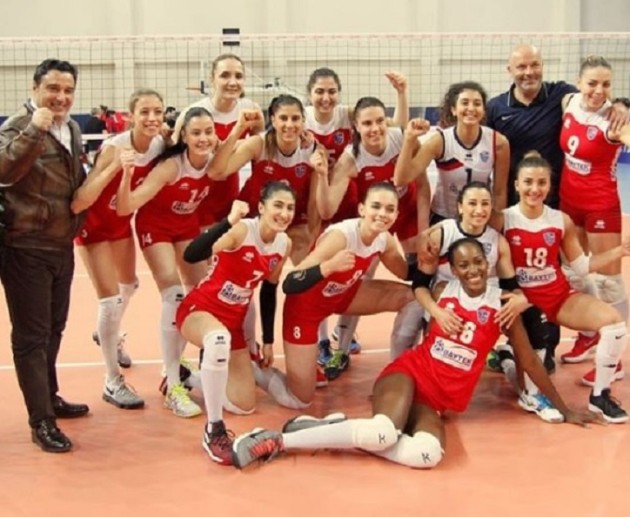 Krystle Esdelle with teammates (no 16)

The experienced player Krystle Esdelle, born 1 August 1984 at Trinidad and Tobago, has spoken for WorldofVolley about the chances of her team to become part of the elite league in Turkey.

You have a chance to win promotion with your team. How significant would that be for the club?

“This would be a great chance for the club to show all the hard work by players, coaches, staff, fans and families paid off.“

Since you played in many countries so far, where would you like to play again?

„I would love to play in Turkey again.“

„My plans for next season would be to play in Sultans league. But, I don’t know Gods plan so we will have to see. I trust my manager Tunc Afsar.“

If you were not a volleyball player what would you be?

„I would have been Model or makeup artist. I like both.“

What would your message for all young volleyball players that are trying to enter the world of professionals?

„For all the young ones I say if you can dream it, it is possible. You are created for greatness and you can have it, be it. Nothing can be taken away from you unless you give it away.“ 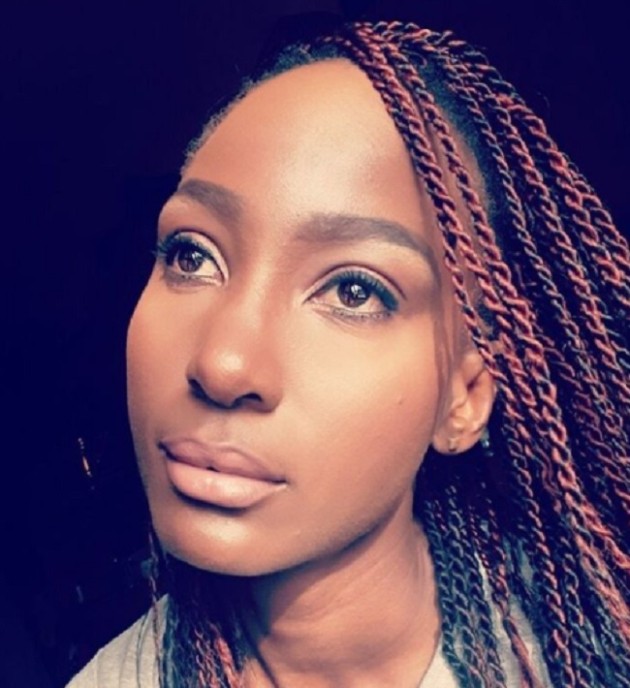 – She started volleyball career in 2006.

– First game in the national team was CAZOVA senior championship in Bahamas 2006. She was the 12th player in the roster.

– Favorite book: I have 2 favorite books and they are „The Bible“ and „Faithing it“ by Cora Jakes Coleman

– Favorite quote: „Whatever you ask for in prayer, believe that you have received it, and it will be yours.“

Read what Meril Durul said to our website, and also enjoy the interview with Jana Kulan and Kubra Akman Caliskan!

Milos Nikic for WoV: “Big thanks to people from Ziraat”