ARG M: Bartman won’t probably stay in UPCN for the next season

The polish opposite will probably go back to his country to take care of his son, born in February. 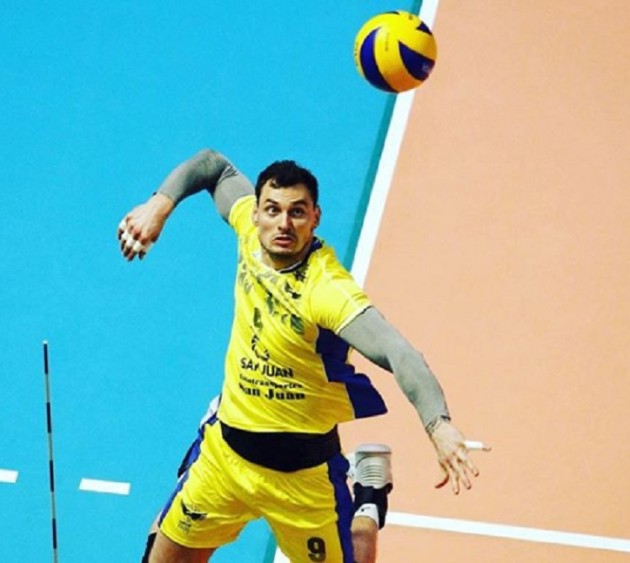 The polish opposite Zbigniew Bartman, 32, of UPCN (ARG), made the difference in the semifinal of the South American championship against Fiat-Minas (BRA). After confirming presence in the final, he recognized that, probably, he´s playing his last games with the shirt of the Argentian team.

“I came to UPCN because I love to travel the world, discover new places and have different adventures. I learned a new language and I didn´t have a kid. I knew that, when I became a father, this would change. Now I think about going back to Poland to prepare good situations for him to grow up“, said Bartman, that became a father in February.

In his second season in UPCN, he is very grateful to the team that showed him a new volleyball school.

“A lot of people in Europe says that the Argentine league isn´t strong, they think that are only two strong teams. But that is not true. You see other teams on the other side of the net and think that will win in one hour. When the game begins, you have to fight all the time. They defend a lot, don´t let you breathe and didn´t give up one second at all“, explain. “I also love asado, the meat in Argentina is amazing“, adds Bartman.

THE LEGEND IS BACK – Giba comes back from retirement!