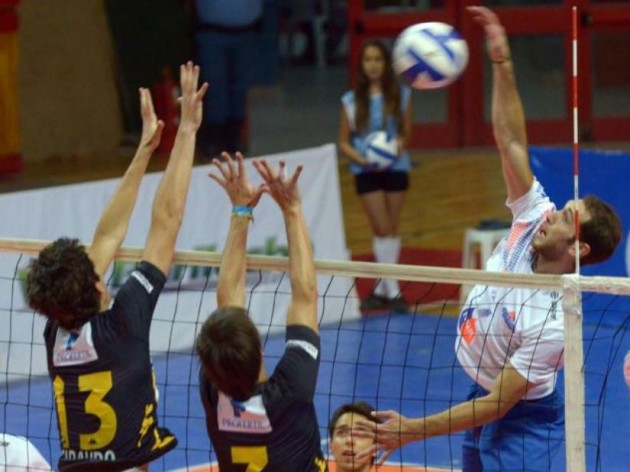 Fabian Muraco‘s team had its moment, but Gigantes prevailed and took the final victory that allows them to reach in Puerto San Martin in the lower part of the table.

The first set opened with host’s errors, the guests were leading on the technical time-outs 5-8 and the second 8-16. Gigantes couldn’t get back in a game and the visitors took the first set, by 16-25.

The home team played well in the fourth set and manage to go to the tie-break.

This last set was all about the host. After leading 8-3, they closed with a comfortable 15-11.