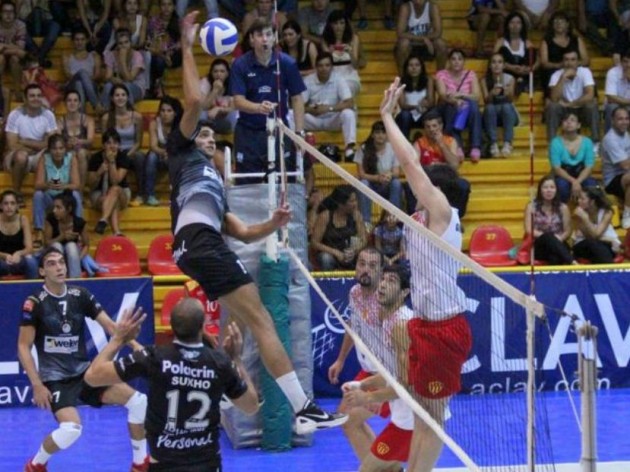 In the second set, Bolivar was leading on the second technical time-out (14-16), Sarmiento evened the score, but Bolivar then escaped. When it seemed it was finished, Mariano Giustiniano led his team to an equal result 23-23. However, Juan Manuel Barrial helped his team win the second (23-25).

In the third, Sarmiento Santana Textiles started behind on both technical time outs (3-8 and 7-16). After that it was 14-21. The host approached thanks to the good serves but the effort fell short and the group led by Javier Weber took the third set by 22-25 and ended the game.

ARG M: Another arrival in UPCN!