UNTREF managed to make a comeback after being down 2:0 do win the game against Boca Rio Uruguay Seguros 2:3. Andres Martinez was the top scorer with 31 points. For more latest volleyball news visit worldofvolley.com 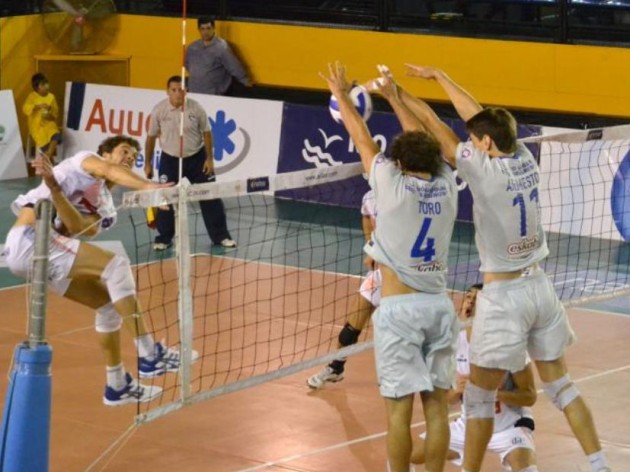 The first two sets were played evenly but Boca Rio Uruguay Seguros played better in the finish of the sets two win them (25:20, 25:23).

UNTREF continued with the same aggressiveness and won the fourth set 25:21.

The guests were also better in the fifth, Martinez closed the match with a block for 10:15.