Argentina’s national women's teams are heading for a pre-season workout at the beginning of March to prepare for a busy 2013. The senior and under-23 players will gather at the Cenard facilities to begin working with new coach Guillermo Orduna. 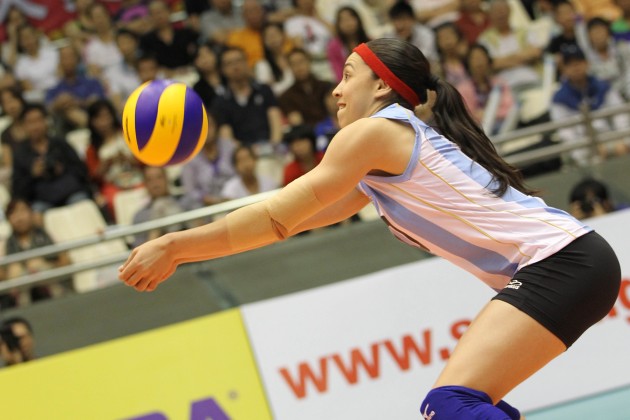 The senior and under-23 players will gather at the Cenard facilities to begin working with new coach Guillermo Orduna. The first part of the session will take place from March 4 to 8, and the second from March 11 to 15.

Argentina’s women’s team will take part in this year’s FIVB World Grand Prix, as well as the Pan-American Cup, the South American Championship and qualifying tournaments for the 2014 World Championship.

The calendar for the Under-23s includes the Under-23 World Championships for the first time in their history.

The younger teams are also working hard to be competitive. Youth coach Guillermo Caceres supervised a 10-day session in February as initial preparation for the 2013 World Championship.