Buenos Aires Unidos defeated Sarmiento Santana Textiles 0:3 (23:25, 23:25, 20:25) in the Argentine League semifinal match and qualified for the final. Santiago Darraidou was the top scorer with 23 points. Waldo Kantor's team reached the final in their third season. 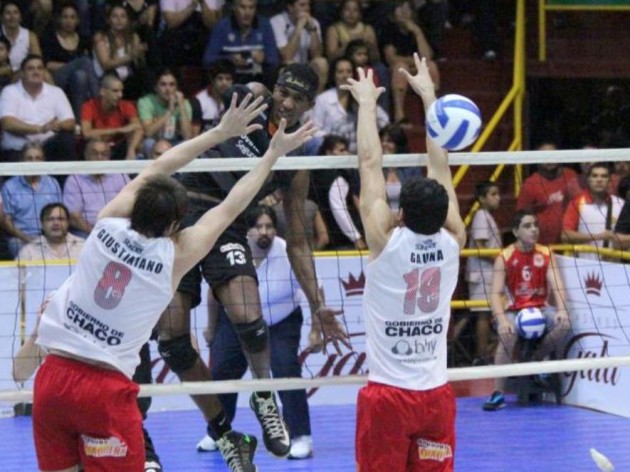 The guests started better and were leading on the first tehnical time out 6:8, and on the second 12:16. Sarmiento managed to tie the score 18:18, but after that, thanks to their mistakess, BAU won the set 23:25.

Sarmiento Santana Textiles started the second set with more mistakes and BAU was leading 5:8, after that they continued to lead unitl the end, but the host carried with more than 3200 fans tied 21:21. Buenos Aires was better in the finish and closed 23:25.

The third set was pretty even up to the second tehnical time out 15:16, then BAU scored three times and kept the lead until the end 20:25.

Waldo Kantor‘s team reached the final in their third season in the top Argentine league.

Santiago Darraidou was the top scorer with 23 points.

GRE M: Pamvochaikos and Olympiacos one step from final