The Argentine Juniors' is working full time in a year where they will participate again at the South American Championship but the national team, coached by Fabián Muraco, concentrated at Cenard facilities training will also have its participation at the Seniors' Pan-American Cup, tournament they will head towards this next weekend. 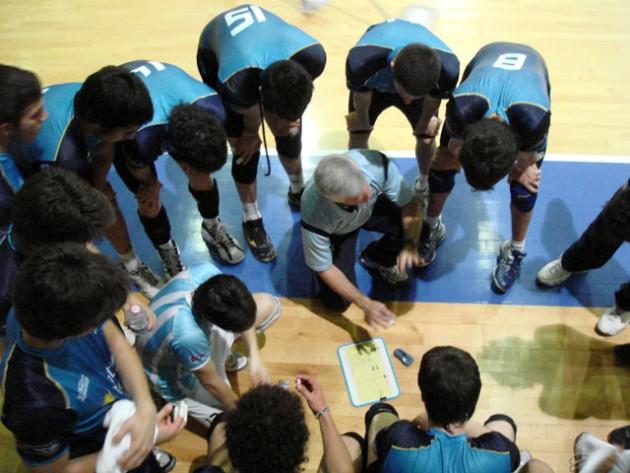 The team coached by Muraco once more playing against Seniors’ teams

Pan-American Cup, tournament they will head towards this next weekend.

The team concentrated this Tuesday, June 26th at Cenard facilities until July, 6th with 17 junior athletes but the team that will represent Argentina at this next event will be a combination of Seniors’ and Juniors’ light blue – white players.

The 7th Seniors’ Men Team will take place July 9th – 15th at Dominican Republic and Argentina already knows its rivals in Pool A. Together with the host team they will face Trinidad & Tobago and Canada. On Pool B, Brazil, USA, Venezuela and Mexico will have their hard matches.

In the year 2011, the Juniors‘ also participated of the Pan-American Cup in Canada, on their way to the second runner-up historical place at the World Championship in Brazil. This year, the Cup will be useful to prepare the team for the South American Championship, that will take place next October in Colombia.